Coal-fired power plants are subject to a myriad of federal environmental regulations that have led to significant retirement waves when plant owners face capital expenditures for compliance that cannot be supported by market revenues. Many coal plant owners are now facing significant potential compliance costs due to rules regulating disposal of coal combustion residuals (CCRs).

CCRs, also known as coal ash, are produced from the process of burning coal and operating flue gas desulfurization equipment at coal-fired facilities. CCR disposal and handling is regulated under two EPA rules:  EPA’s 2015 Coal Combustion Residuals (CCRs) rule and its Effluent Limitation Guidelines (ELGs) rule.[1] While both rules address wastewater issues associated with CCRs from coal-fired power plants, the engineering and design of CCR impoundments and landfills is regulated under the CCR rule and wastewater discharges from those facilities are covered under the ELG rule.  Together, these two rules have been cited by coal plant owners as the primary reason to retire nearly 12 GW of coal-fired capacity in PJM alone.

The CCR rule required owners of coal plants with unlined facilities to stop receiving CCR and non-CCR waste streams and initiate retrofitting or closure by April 11, 2021. However, the CCR rule allowed for owners to seek extensions to continue operating their current unlined CCR facilities until October 15, 2023 while they completed retrofits. Since the EPA did not issue determinations on any of the extension requests before the April 11, 2021 deadline, owners with unlined facilities have been allowed to continue operating. For plant owners with plans to permanently retire their coal plants, the rule allows for these plants with coal ash facilities sized 40 acres or smaller to remain operating until October 17, 2023 and those with facilities larger than 40 acres until October 17, 2028 without completing any retrofits.

In January 2022, the EPA began to issue proposed determinations on applications submitted by coal plant owners to extend the closure deadline established in the CCR rule for unlined coal ash facilities. Fifty-seven facilities submitted requests to continue operating beyond the April 11, 2021 closure deadline. Out of the fifty-seven extension applications that the agency received, it rejected five for being incomplete or ineligible. In addition, the EPA issued proposed decisions for four facilities, three of which were proposed denials.

In light of these two rules and as a result of recent EPA action pertaining to the CCR rule, ESAI has conducted an analysis of the current operating PJM coal fleet (49.9 GW) to determine how much of an impact these two rules are having on retirement decisions relative to other factors. The figure below shows how the quantity of operating coal capacity is expected to decline from 49.9 GW currently to 21.5 GW by 2036.

[1] CCRs are generated from the combustion of coal and include fly ash, bottom ash, boiler slag, and flue gas desulfurization materials. For coal plants that are slated for retirement (submitted deactivation requests to PJM) or have publicly announced retirement plans, 26 percent of coal plant owners pointed to unfavorable economics and 17 percent of deactivations were a result of the plants reaching the end of their useful lives. Environmental considerations were also cited, with either one of the ELG or CCR rules or both rules being attributed to 30 percent of upcoming retirements. About 18 percent of owners cited “other” reasons, which points primarily to various state legislative actions. ESAI’s most recent Energy WatchTM Quarterly includes a spreadsheet showing unit-level retirement information for PJM coal facilities.

If you are not a subscriber of ESAI Power’s Energy WatchTM, please contact Tom Bausemer or Brian Doyle at [email protected] for subscription information or fill out our free trial form.

Next Steps
For the four facilities for which the EPA issued proposed determinations regarding CCR rule compliance, a comment period is currently open through March 25, 2022. After this comment period ends, the EPA will issue final determinations. Following the issuance of these final decisions, any facility that receives a denial will have 135 days to initiate closure following publication of the decision in the Federal Register.

Regarding the ELG rule, compliance is required by 2025, unless coal plant owners intend to close, repower or convert to natural gas by 2028. However, as discussed in ESAI’s Q4 2021 Emissions WatchTM, it is expected that the agency will issue a proposed ELG rule for public comment in the fall of 2022 that will strengthen the wastewater pollution discharge limits. If the agency adopts more stringent limits as a result of its current rulemaking, additional retirements could be announced in the future.  ESAI will continue to monitor and analyze issues relating to these rules in our quarterly Emissions WatchTM publication. 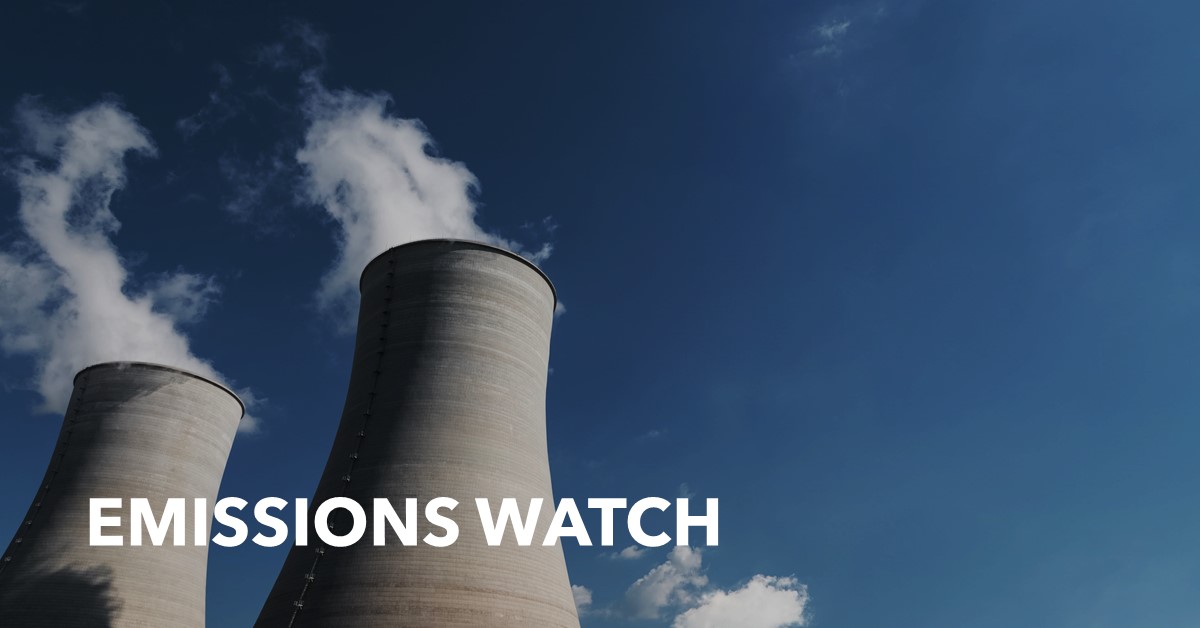